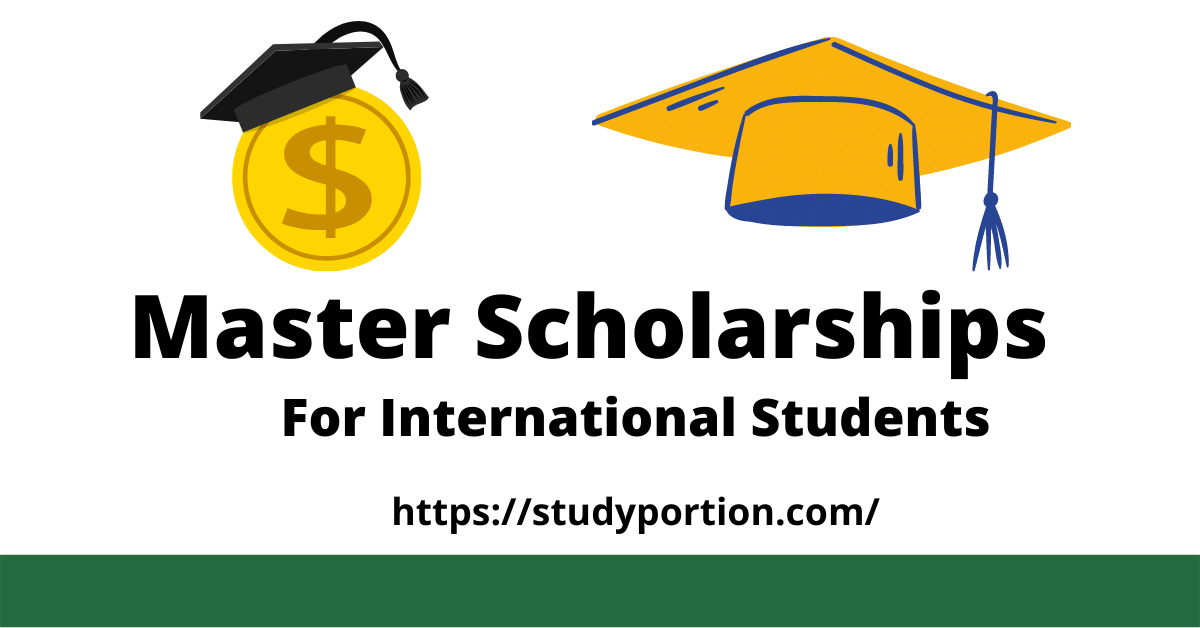 Fully Funded Masters Scholarships For International Students in 2023 are available for all international students to study different study programs in different countries of the world. In this blog we will be cover each and everything you want to know about Fully Funded Scholarships  for master students ,step by step procedure in order to get accepted in to scholarship program, so lets get started.

The UC-Berkeley School of Public Health offers fully funded scholarships for international students who have completed their undergraduate degrees at accredited universities outside the United States.

More Scholarships For You: